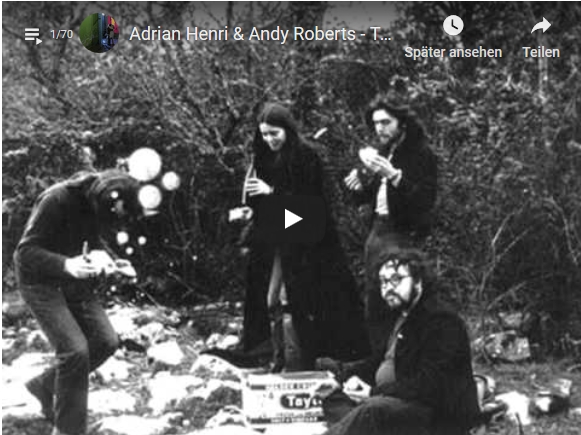 One of my favourite bands of all  time was Liverpool Scene, a band put together by some Liverpool poets. They only did 3 studio albums, had little chart success, did a disastrous US tour and disbanded.